Heraclitus was a Greek philosopher from about 500 BC, who viewed permanence as an illusion because the world is in a constant state of change. Some changes within us come gradually and subtly over time and some can be thrust upon us instantly and with no warning.

I was a radio and television sports reporter for 45 years, wrote 3 books and thousands of sportscasts and advertisements. But I couldn’t bring myself to write a single word about Alison for 116 days, nearly 4 months after her death. As Heraclitus knew, the “me” of 2021 isn’t the me of 2018, and the words I wrote then have a very different tone than the ones I write now.

Even though grief counselors encourage their patients to “journal” as part of their therapy, I couldn’t get started. Many of the thoughts swirling and rampaging around my grief-stricken head made me feel so lost and vulnerable, that I felt no compulsion to spill my guts until I could present a more measured narrative. Had I started writing right away, it would have been a broken record of, “Why?” “I can’t believe it,” “Where is she?” “Forever? Oh my God.” “What now?” “What next?”

The thoughts of disbelief and shock that continuously echoed in my brain were so frenzied, incoherent and unmoored that I saw no benefit in writing anything until I could gain some semblance of self-control and measured thought.

What also held me back from recording my thoughts were that the words that comprised them seemed woefully inadequate. How can “pain,” which works great for a stubbed toe, also work to portray how it feels to lose a child? It’s why when people want to offer some consolation, they say things like, “I don’t have the words to express how badly I feel for you.”

They say that because it’s true; the words alone are too benign when the hurt runs so deeply. “Hurt,” “torment,” “sorrow” can’t get to the heart of what grief devastation actually feels like to someone in its throes.

From the moment sudden loss occurs, we begin the task of making sense of it all. We take in volumes of information and grope to gain perspective on what just happened and why it happened. Every day we pick through the rubble and internal rumblings to see where we are, where is this going, and am I taking charge or just hanging on? Does it get better or, perish the thought, maybe even get worse?

116 days, just short of 4 months later, I felt it was time to start writing, finally feeling that I had some perspective on my situation, that I wouldn’t sound like an out of control, scatter-shot basket case trying to comprehend the incomprehensible.

It took until then that I felt like writing might prove therapeutic. I started by explaining why it had taken till now:

116 days. It happened on June 7th. This is Oct 1. I couldn’t write because I felt I couldn’t find solace or relief by pushing myself back into the depths of the abyss. The convulsive, gut-wrenching shock and sorrow still come often enough. But I couldn’t muster the motivation until now. I rationalized that anything I put down early on would just come off as desperate ravings from a desperately sad man. What if it made it all worse? I cried plenty the first few weeks and I know now that crying is an important part of pushing through the grief process. Once I started to cry, it was as if the spigot opened even further to spill more anguish. I was immersed in grief. I thought, if I’m feeling so badly, why write and just be asking for more? And if I’m feeling better for the moment, why dive back in rather than be thankful for a little relief? I still see her vision before me every hour of my life, but grief has lifted enough to start the process.

As Heraclitus opined 2,500 years ago, I may still look and sound the same, but it’s no longer my same life. My grief continues, but it is less frequent and far less paralyzing. Even so, I’ve come to realize that there’s no “revelation,” no “lightning bolt,” no “magic bullet,” and no 12-step program that will free you from grief.

Grief isn’t a timed event, crass as that may sound, but in some ways it actually is. As cruel and insensitive as the admonition, “Get over it” may be, there’s an element of truth to it. Grief work takes time, but the longer it takes past a reasonable passage of time, it’s more dangerous properties are likely to arise.

The other side of the equation is that when properly understood and addressed, the grief process can lift you from the depths of sorrow and despair to redefine life’s deeper meanings. It’s about the spirit within each of us to create the best life we can for ourselves and those we love. The decisions, choices and directions we take after a devastating event can provide understandings, wisdom and sources of strength we might have never otherwise gained.

For that to happen, we need to be open to the clues grief continually lays upon us, and then have the courage to pursue them and profit from the lessons it can provide. 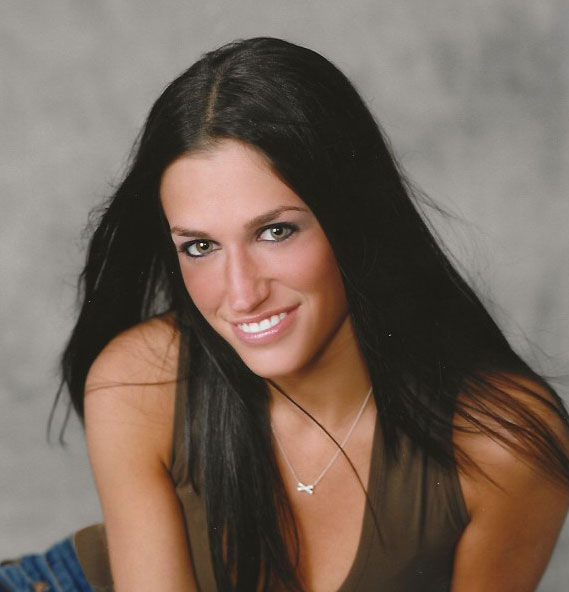 Eli Zaret lost his daughter, Alison, to suicide in 2018. He began a journal to chart his emotional recovery and the growth he experienced along the way. Writing helped him purge his grief as well as to develop a new outlook on his life. The italic portions in various entries indicate his journal entries. The non-italic portions are his later reflections.

Here's a Playlist with a sample session from each category.

BUY NOW
A 1-year subscription to GILL is $399 per website. Use the Buy Now button below to purchase your subscription. There are two ways to pay:

Pay $399 to Eli Zaret Productions via PayPal. It is not necessary for your organization to have a PayPal account. You may easily complete your purchase as a "Guest Checkout."

2. Pay by Check
Please sign and return the licensing agreement with a check for $399. Instructions for returning the agreement are in the document.

Grief is Love Lost is produced by Eli Zaret and Dr. John Canine PhD. Learn more about this program and why they created it at griefislovelost.com.